How to proofread and write an introduction to your essay 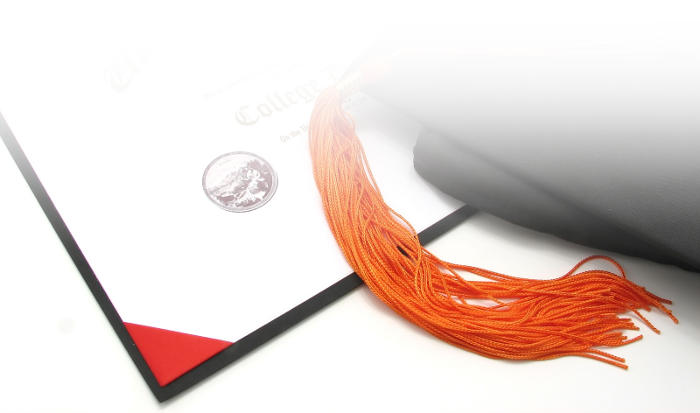 It is necessary to ensure that in the final part of the diploma has been described how to perform precisely the goals and objectives described in the introduction. It is necessary to check your work with a proofreading service company. Otherwise, it turns out that the graduate has deviated from the stated topic and not fully complied with the problem and has not reached the goals described in the introduction.

The so-called hypothesis in the introduction describes the intended result. If a student will perform goals and tasks set before him. For example, the development of the new strategy of the company will increase profit doubled, to expand the range of potential customers and optimize production costs.
Further, it should be mentioned methods that plans to graduate to use in order to achieve the result. This may be the methods of analysis, comparison, surveys, interviews, reference to historical experience, the analogy, new calculation methods, the study of international experience and practice of IT d. The more methods of using the student, the more studied is a research topic. Methods should be theoretically justified and does not raise any doubts the veracity of the result.

Finally, a very important point is the justification for the introduction of practical significance and novelty of research. Well, if in the process of writing a graduate thesis revealed some new method, not previously used, possibly supplemented previously used, or was the result of studies that were not previously known to science, and is now ready for operation. Very well, if the student proves the practical value of his work with the current state of affairs in their own country or other countries, with the conditions of the economic crisis or prosperity, in war, or for example, according to the climatic and environmental conditions. If there is no practical benefit from work as a result of the study, the work will not be evaluated properly.
Sometimes in certificates allowed the description of a brief content of the chapters of the thesis, namely that described in the first chapter, in the second and in the third. But this is only on the request of the student or supervisor.

Some members of the Commission welcomed the introduction in the presence of references to famous authors, scientists, well-known experts in the field of research, legislation and other regulations, reports, statistics. This indicates that the student has studied the subject deeply, has acquired extensive theoretical knowledge, carried out a study, based on a variety of sources.